We’re realistic that the treatment for this disease is very difficult, but we hope the pictures below show there can be life abundant despite PMP. Many patients are routinely misinformed that the HIPEC procedure has a higher mortality rate than other surgeries, which the statistics show is untrue.  We want patients to be informed so they can choose their own treatment plan. No matter what plan you choose, we’re here to support you.

Allow us to introduce you to some of our Pals: 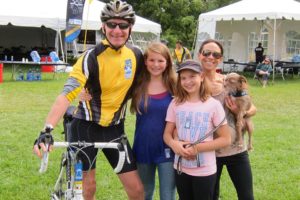 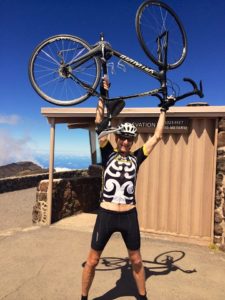 Peter atop Haleakala Crater in Maui, three and a a half months post HIPEC 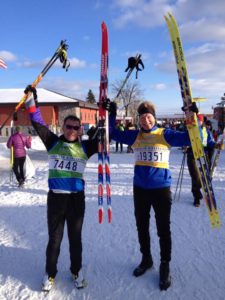 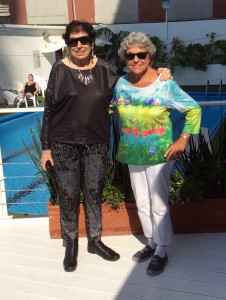 Pals Terry and Diana met for the first time when Terry traveled to Israel in 2014. Both are PMP patients, both have had HIPEC in their 70s, and both are now in their 80s! Terry had HIPEC in 2008. 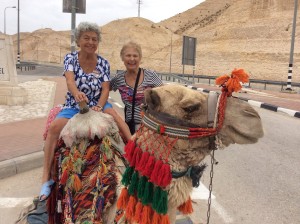 Terry atop a camel on vacation in Israel 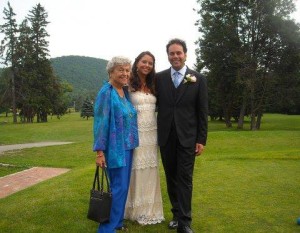 Terry congratulating her son and new daughter on their wedding day 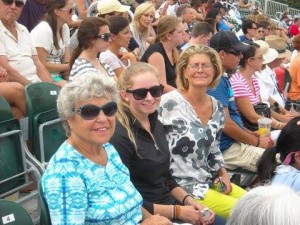 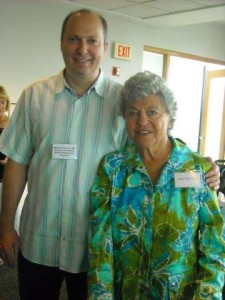 Terry and her surgeon Dr. Goodman 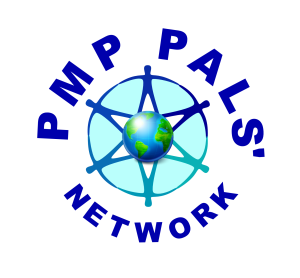 PMP Pals has HOPE for YOU!